Planting for peace and healing

Recently planted two more Rose Hearts of Light for planting (shown below), to bring peace and healing to two sites in  the Cairngorm area of Highland Scotland. One was to the Highland Wildlife Park, which gives sanctuary to native and non native species and promotes conservation and protection of wildlife. We happened to visit just after a new tiger and polar bear had been introduced. The crystal was planted to the central area of the park, near to the polar bears, as they felt to be in most need, in their somewhat muddy enclosure and in the process of  adjusting to being with each other. However the crystal was programmed for the whole park and will help all the animals in its vicinity. 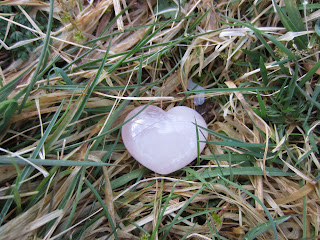 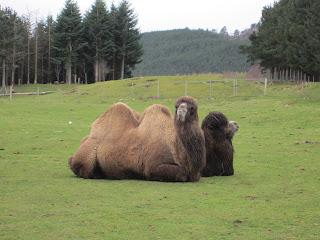 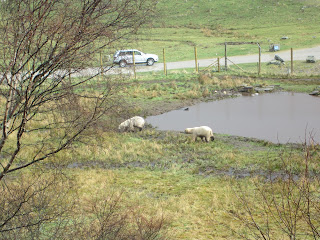 The second heart was planted to land just outside the village of Dalwhinnie, where we were staying, on a hilltop where Bonnie Prince Charlie is reputed to have encamped his army after raising his standard at Glenfinnan. The site is shown below. 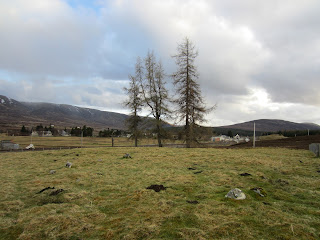